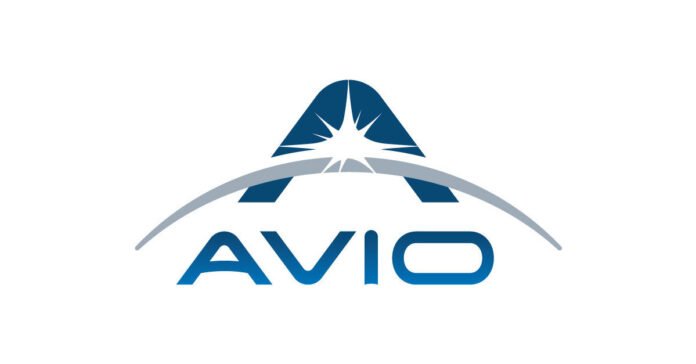 ROME–(BUSINESS WIRE)–The new European launcher Vega C, developed by Avio, has been selected by the European Commission and the European Space Agency to launch, in the first half of 2023, the Sentinel 1C satellite for Earth observation through synthetic aperture radar technology. The satellite, which will be positioned in a sun-synchronous orbit at an altitude of 690 kilometers, will be added to the already operational Sentinel 1A and 1B. The satellite will have environmental monitoring and security applications.

Avio made an important contribution to the Copernicus program through the Vega launcher, which put the Sentinel 2A and 2B satellites into orbit.

The increased payload capacity of the Vega C is perfectly adequate to carry Sentinel 1 class satellites into orbit thanks to the two new motors P120C and Zefiro 40, which equip the first and second stages of the launcher respectively.

Avio in short
Avio is a leading international group engaged in the construction and development of space launchers and solid and liquid propulsion systems for space travel. The experience and know-how built up over more than 50 years puts Avio at the cutting-edge of the space launcher sector, solid, liquid and cryogenic propulsion and tactical propulsion. Avio operates in Italy, France and French Guyana with 5 facilities, employing approx. 1,000 highly-qualified personnel, of which approx. 30% involved in research and development. Avio is a prime contractor for the Vega programme and a sub-contractor for the Ariane programme, both financed by the European Space Agency (“ESA”), placing Italy among the limited number of countries capable of producing a complete spacecraft.