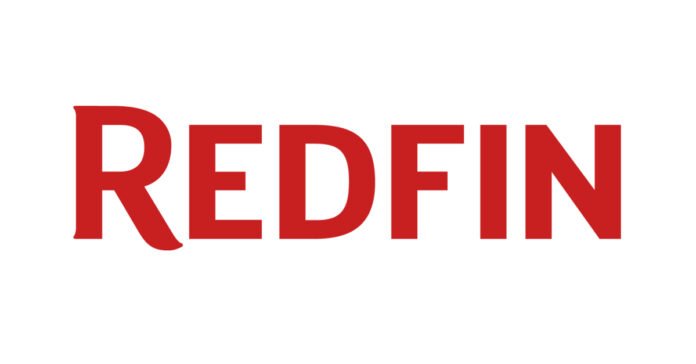 SEATTLE–(BUSINESS WIRE)–(NASDAQ: RDFN) —A fast-growing share of home-sellers are dropping their prices, another sign that the early 2022 housing frenzy is starting to ease as mortgage rates approach 5%. That’s according to a new report from Redfin (redfin.com), the technology-powered real estate brokerage.

Twelve percent of homes for sale had a price drop during the four weeks ending April 3, up from 9% a year earlier and the highest share since early December. The rate of sellers dropping their prices is growing faster month over month than it has since August.

“Price drops are still rare, but the fact that they are becoming more frequent is one clear sign that the housing market is cooling,” said Redfin Chief Economist Daryl Fairweather. “It goes to show that there’s a limit to sellers’ power. There is still way more demand than supply, and buyers are still sweating, but sellers can no longer overprice their home and still expect buyers to clamor at their door. That’s because higher mortgage rates are eating into homebuyers’ budgets. As the cooldown continues to set in, it is important that sellers price their home carefully. Homes that sit on the market for several days have a scarlet letter that makes them more difficult to sell. Buyers should be wary of bidding significantly over asking on newly listed homes, and take a closer look at the homes that have been on the market for more than a week.”

Other early indicators signal that homebuyer demand is continuing to soften, especially in expensive coastal markets. Year-to-date growth in home tours measured by ShowingTime fell 3% compared to last year, when Easter briefly interrupted homebuying activities. Mortgage purchase applications fell 9% from last year and were down 3% from the prior week. Redfin’s seasonally adjusted homebuyer demand index, which measures requests for home tours and other service from Redfin agents, has been flat for the past month, further evidence that homebuyers’ pocketbooks are not a bottomless well.

“The slowdown over the last two weeks has felt significant,” said Seattle-area Redfin real estate agent Dee Heyerdahl. “Usually April is when the spring homebuying and selling market begins to heat up, but this year things are cooling down a bit instead. Listings that a month ago would have had a dozen interested buyers touring in a single day now see less action than that in a whole week. Potential sellers are deciding to hold off in the midst of the market uncertainty. Homebuyers are telling us that they’re disengaging from the market because they’ve been priced out of the market by both rapidly rising home prices and rapidly rising mortgage rates. That said, the market still feels very hot, and as things slow down it just means homes might only sell for a few thousand over asking price instead of hundreds of thousands and multiple offers will mean three or four instead of 30 or 40.”

To view the full report, including charts and methodology, please visit: https://www.redfin.com/news/housing-market-update-price-drops-climbing/

Redfin (www.redfin.com) is a technology-powered real estate company. We help people find a place to live with brokerage, instant home-buying (iBuying), rentals, lending, title insurance, and renovations services. We sell homes for more money and charge half the fee. We also run the country’s #1 real-estate brokerage site. Our home-buying customers see homes first with on-demand tours, and our lending and title services help them close quickly. Customers selling a home can take an instant cash offer from Redfin or have our renovations crew fix up their home to sell for top dollar. Our rentals business empowers millions nationwide to find apartments and houses for rent. Since launching in 2006, we’ve saved customers more than $1 billion in commissions. We serve more than 100 markets across the U.S. and Canada and employ over 6,000 people.