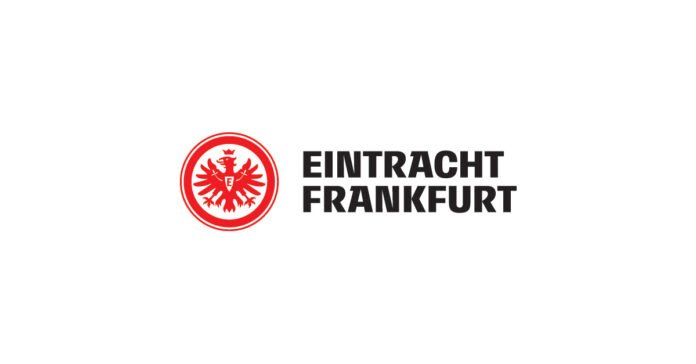 FRANKFURT AM MAIN, Germany–(BUSINESS WIRE)–Eintracht Frankfurt is a progressive and innovative club with a long history and rich tradition. Established in 1899, Eintracht was one of the founding clubs of the Bundesliga in 1963, and has continued to impact football and society in both Germany and around the world.

The German club has a major task ahead of them this week in their upcoming matches against FC Barcelona in the UEFA Europa League quarterfinals. The club has reached the quarterfinals of the tournament six times, most recently in 2019 when they defeated Benfica and faced eventual champions Chelsea FC in the semifinals. After coming to a 2:2 aggregate score, the Eagles were barely edged in penalties, 4:3. The squad is hoping to secure their return to the semifinals after an impressive run in the 2021/22 UEL race so far. After winning the group stage against Olympiacos, Antwerp, and Fenerbahce, they automatically qualified for the Round of 16. Eintracht defeated Real Betis with an aggregate score of 3:2 in a last-second thriller by scoring in the 120th minute, and will now face the La Liga rival Barcelona for first time in a competitive fixture. This is also the first ever match between the two clubs on German soil. They faced each other in friendlies in 1973 and 1976, but both those games took place in Barcelona.

The match will be a major challenge for the Eagles, but head coach Oliver Glasner and his squad are ready and eager to compete. “Barcelona are absolutely one of the top clubs of the past 30 years. The city, the club and the squad more than deserved this draw. We’ll leave no stone unturned in our bid to reach the semi-finals. The atmosphere will be fantastic for both games,” Glasner said regarding the upcoming match.

Moving beyond the pitch, “Eintracht,” meaning unity and peace, continues to bring people of various backgrounds and cultures together through a shared love of football. Eintracht stands for unified values, including diversity, inclusion, and equality for all. These values are not only represented by the team, the club, and the fans in Frankfurt but also all over the world. With various social campaigns, Eintracht uses its impact to push for equality and promote tolerance.