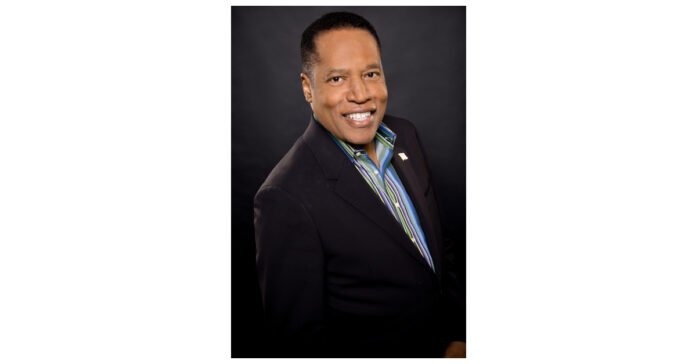 IRVING, Texas–(BUSINESS WIRE)–Salem Media Group, Inc. (NASDAQ: SALM) announced today that Larry Elder has decided to move on from the Salem Radio Network, after a six year run on the SRN lineup, 3-6pm PT, 6-9pm ET. SRN will be announcing a replacement for Larry in this slot very soon. This change is effective immediately.

“Larry is an icon as a radio talk show host and is a powerful voice as a leading black conservative, and we wish him all the best in his future endeavors,” said Salem Senior Vice President of Spoken Word, Phil Boyce. “I hope there will be future opportunities for us to work together,” said Boyce, who added this was “completely 100% Larry’s decision.”

In fact, Salem continues to be a major platform for Larry’s documentaries like “Uncle Tom,” released two years ago, and will be providing a platform for the sequel “Uncle Tom 2” coming out in a few months. SalemNow.Com will be hosting that movie, as it did in the past. Salem granted Larry a 3 month leave of absence last summer to run for Governor of California, during that recall election, and he returned to the air waves in October.

During that run for Governor, Salem utilized Carl Jackson, a rising star from Orlando, to sub for Larry and never missed a beat. Carl has agreed to resume the host duties for the foreseeable future, until Salem is ready to announce a permanent replacement. “It was an honor for me to sit in Larry’s chair last summer for a few months, and it will be another honor to continue his tradition on the radio now,” said Carl, who will host the show out of the Salem facility in Orlando, AM 950 The Answer.

Salem Media Group is America’s leading multimedia company specializing in Christian and conservative content, with media properties comprising radio, digital media and book and newsletter publishing. Each day Salem serves a loyal and dedicated audience of listeners and readers numbering in the millions nationally. With its unique programming focus, Salem provides compelling content, fresh commentary and relevant information from some of the most respected figures across the Christian and conservative media landscape. Learn more about Salem Media Group, Inc. at www.salemmedia.com, Facebook and Twitter.