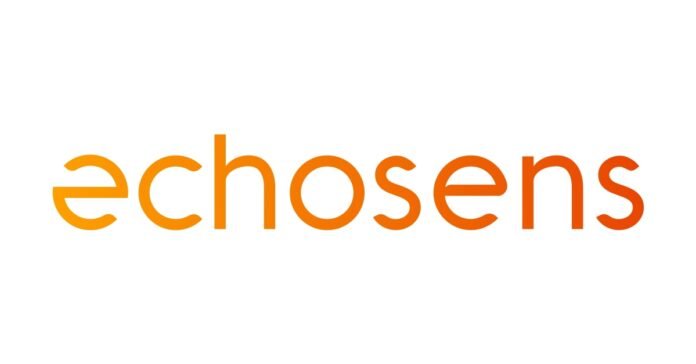 WALTHAM, Mass.–(BUSINESS WIRE)–Echosens, a high-technology company offering the FibroScan family of products, is helping to raise awareness during National Minority Health Month 2022 in April and highlighting the importance of improving the health of racial and ethnic minorities and reducing health disparities. Fatty liver disease (FLD) is a silent epidemic affecting millions of Americans as the rates of obesity and diabetes continue to accelerate. Non-alcoholic fatty liver disease (NAFLD) and its more severe from nonalcoholic steatohepatitis (NASH) have a disproportionate impact on minority populations.

“In comparison to other demographic groups accessing care at Federally Qualified Health Centers (FQHCs), there are increased numbers of young, low-income, uninsured or Medicaid-insured, racial and ethnic minority Americans,” says Jon Gingrich, CEO, Echosens North America. “For Hispanic Americans the rate increased from 11.2% in 2007 to 13.4% in 2014. The 2019 Standards of Medical Care in Diabetes issued by the American Diabetes Association recommend that patients with Type 2 diabetes or pre-diabetes and elevated liver enzymes or fatty liver on ultrasound should be screened for the presence of liver disease.”

One study showed that NAFLD prevalence was highest in Hispanics, intermediate in whites and lowest in blacks. Among patients with NAFLD, risk for progression to NASH was also higher among Hispanics. Research also shows that Hispanics and patients with diabetes are at greatest risk for both NAFLD and NASH, and the prevalence of both is higher in the Hispanic population.

FibroScan is an easily implemented tool for monitoring the impact of lifestyle changes on liver fat, providing early detection, monitoring, patient education and engagement around lifestyle changes that can play a valuable role in mitigating liver disease.

“A growing number of physicians at FQHCs are adopting FibroScan to quickly identify individuals who are asymptomatic and undiagnosed for liver damage,” Gingrich adds. “During American Minority Health Month, we hope more people will spread the message about the dangers of asymptomatic NAFLD/NASH and the importance of early screenings for liver disease among Hispanic populations.”

About Echosens
Echosens, the developer of FibroScan®, is an innovative high-technology company offering a full range of products and services supporting physicians in their assessment and management of patients with chronic liver diseases. FibroScan is supported by over 3,000 peer-reviewed publications and examinations are covered by Medicare, Medicaid and many insurance plans. For more information, please visit https://www.echosens.com/.