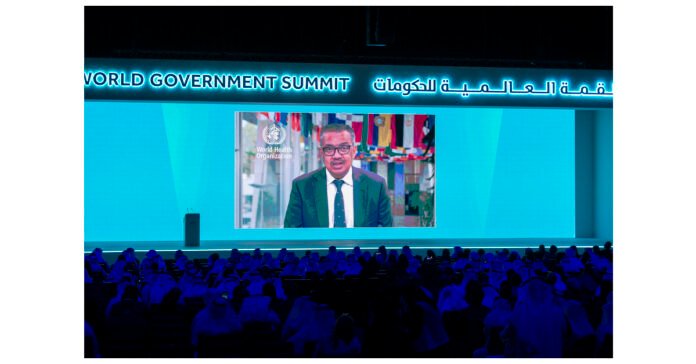 DUBAI, United Arab Emirates–(BUSINESS WIRE)–United Nations Secretary General António Guterres called on the world to support and help each other, in a passionate appeal to delegates at the World Government Summit (WGS2022) in Dubai.

Addressing delegates via video link he said: “Today, it is more important than ever before for governments to meet and discuss how we respond to the challenges we face today – from conflict to poverty and climate change.”

Guterres added that both people at an individual level and fragile ecosystems are being hit by the impact of climate change.

The need for governments to act to tackle climate change, geopolitical conflicts and health crises dominated discussions during the Summit on day two.

Director-General of the World Health Organization (WHO) Dr. Tedros Adhanom Ghebreyesus stressed an urgent need to ensure greater COVID-19 vaccine equality worldwide, adding “Expanding vaccine distribution is a high priority for the WHO, and there is an urgent need to increase local production of vaccines.”

His Highness said: “By enabling the smarter use of technology and digital solutions we are able to tackle many of the challenges of today.”

On an optimistic note, leaders of three African nations described the future of Africa as “bright” amid major opportunities for international investors.