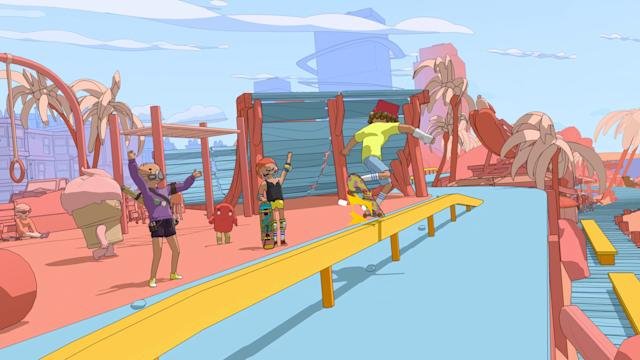 Next week, Microsoft will stream the second ID@Xbox indie game showcase of the year on Twitch. On August 10th, at 12 p.m. ET, the stream will begin. On Twitch Gaming and Xbox, you’ll be able to watch it live.

During the event, Xbox will show off “loads” of titles from developers and publishers such as Rebellion and Chump Squad. New titles will be announced, along with updates on games like OlliOlli World and The Artful Escape.

There will also be some Xbox Game Pass news. During the first ID@Xbox and Twitch showcase in March, Microsoft revealed another 22 indie games that would be available on Game Pass on their release day.

The games will include S.T.A.L.K.E.R. 2, Boyfriend Dungeon, and The Ascent, which has exploded in popularity since its release last week. On Tuesday, you can expect to learn about a slew of new games that have set their sights on Game Pass.

This month’s showcase isn’t the only important gaming event to take place. The date for Gamescom’s Opening Night Live is August 25th.

According to host and producer Geoff Keighley, the two-hour event will feature some of this Christmas season’s greatest titles as well as a look at “what lies beyond.”