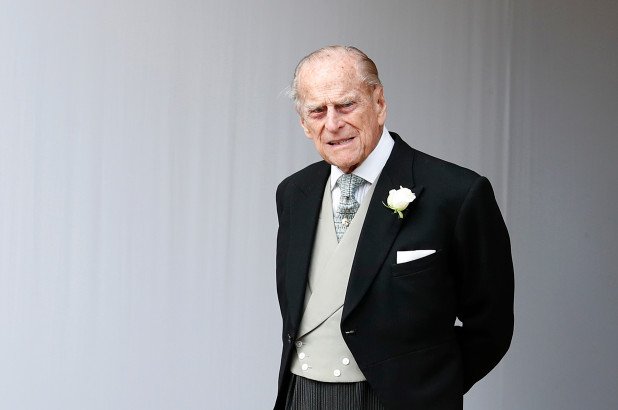 Prince Philip’s death was “very gentle”, like “someone took him by the hand, and off he went,” the Duke of Edinburgh’s daughter-in-law Sophie Wessex revealed on Sunday.

Sophie Wessex is wife of Prince Edward, 57, the youngest son of Prince Philip and Queen Elizabeth II. She said the royal family is taking consolation on how very peaceful the death of her father-in-law was on Friday.

YOU MAY ALSO LIKE: Kim Kardashian’s New Skims Shapewear Company Valued At $1.6 Billion

“It was right for him and, you know, it was so gentle,” the countess said as she joined Prince Edward and other royal family members at a service at the Royal Chapel of All Saints in Windsor.

“It was just like someone took him by the hand, and off he went,” she told reporters outside the church while adding, “very, very peaceful, and that’s all you want for somebody, isn’t it.”

Sophie also hinted that the Queen “was thinking of others before herself” even as the monarch revealed to her son Prince Andrew that the death “left a huge void in her life. I think it is so much easier for the person that goes than the people who are left behind.”

Sophie Wessex also said, “We are all sitting here looking at each other going ‘this is awful’. But equally, look at all the tributes. It’s just amazing,” she said of people who continued to send in flowers and cards.

Though the Duke of Edinburgh was two months away from hitting 100 years and had spent a whole month in a hospital where he went through heart surgery, Prince Edward said Prince Philip’s death on Friday still got to them as “a bit of a shock.”

YOU MAY ALSO LIKE: Khloé Receives Support From Kardashian-Jenner Sisters After Bikini Photo Drama

“However much one tries to prepare oneself for something like this it’s still a dreadful shock. And we’re still trying to come to terms with that. And it’s very, very sad. Wave of affection for him and just those lovely stories from well-wishers had helped the family in bearing up.

“It just goes to show: he might have been our father, grandfather, father-in-law, but he meant so much to so many other people,” Prince Edward said.