Kanye West, 43, was seen for the first time since news of his split from reality show star Kim Kardashian circulated the internet some weeks ago.

The rapper and billionaire businessman was pictured arriving on Sunday by private jet at Van Nuys Airport in Los Angeles from his ranch in Cody, Wyo., where he stayed privately while the news was making the rounds.

On the new photo, West looks very serious as he stepped down from the jet. He was in the company of members of his team. Holding his phone and a white box, West rocked his Yeezy Foam Runners for the flight, as well as distressed leather pants and a mustard hoodie.

SurgeZirc France had previously reported earlier this month that Kim Kardashian and Kanye West have decided to go separate ways – ending their 7 years marriage. Laura Wasser who’s the Divorce attorney for Kardashian is hoping to file for the divorce after Kim and Kanye work out how to share their properties.

Even though “Keeping Up With the Kardashians” is going away from the screen this year, it’s looking to feature the couple’s marital issues as the major plot.

“They’ve filmed Kim discussing her marriage problems. But everybody involved is on a nondisclosure agreement because the finale won’t screen until later in 2021,” the source said.

Another source disclosed that Kanye West is just “OK” with the divorce.

“He understands Kim’s side has to spin that she is sick of him. In reality, he’s been sick of being involved with [the] Kardashians for a long while. Especially her mother [Kris Jenner], who looms large in all big decisions she makes,”  a close source to the rapper said.

YOU MAY ALSO LIKE: Kim Kardashian And Kanye West ‘Living Separate Lives’ Within Marriage 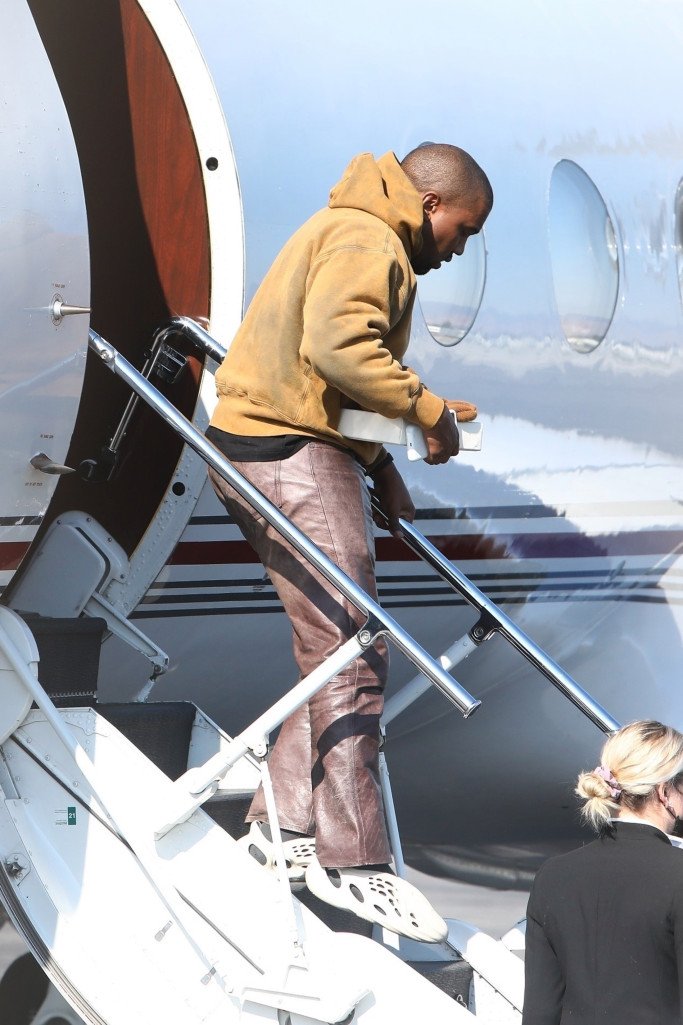